The purpose established for The Cleveland Racquet Club was to promote a greater interest in racquet sports, to create new associations, to provide family enjoyment, and develop improved racquet skills and competitive play. It was also the goal of the trustees to offer the best facilities to the membership, and the best programming in each activity. 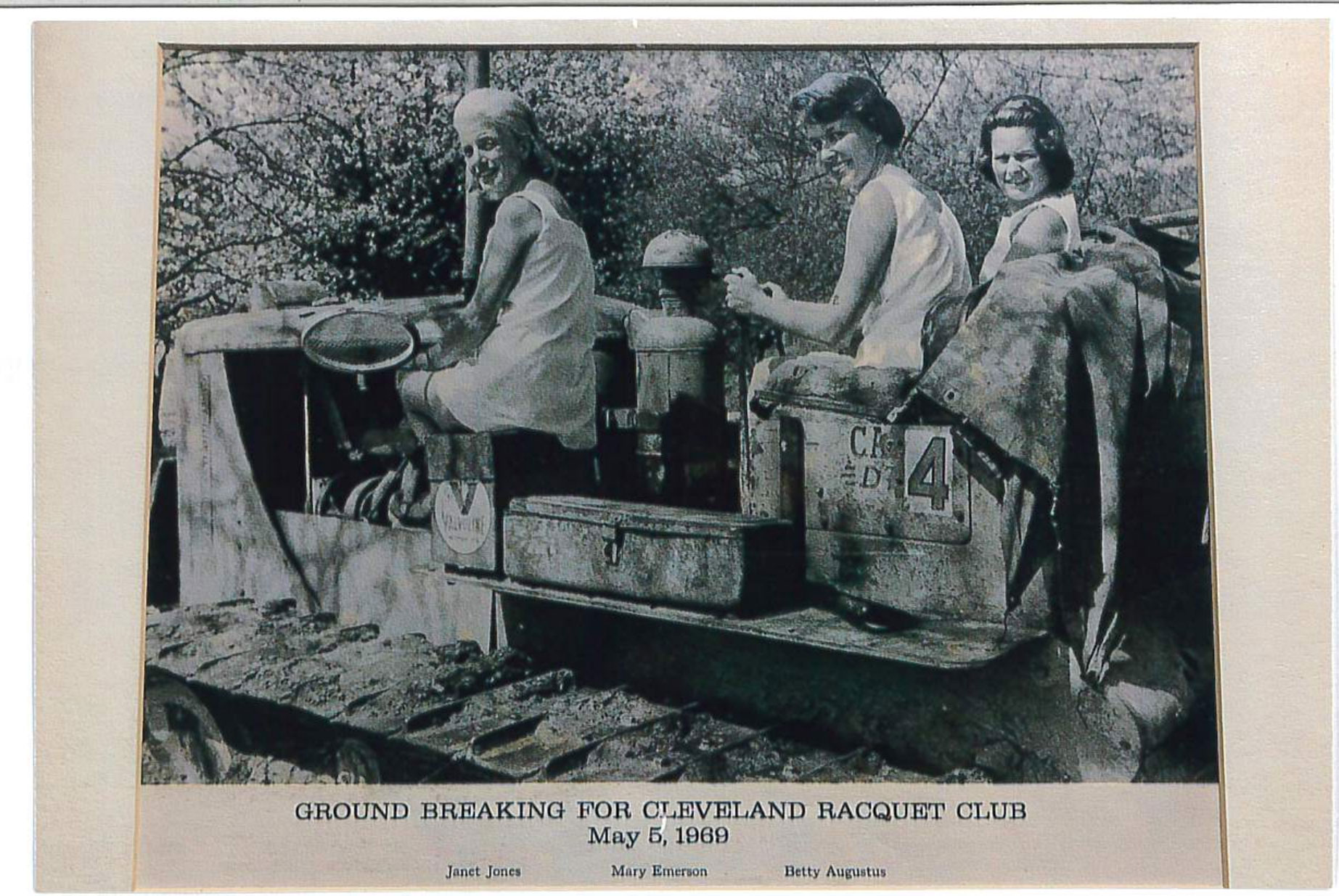 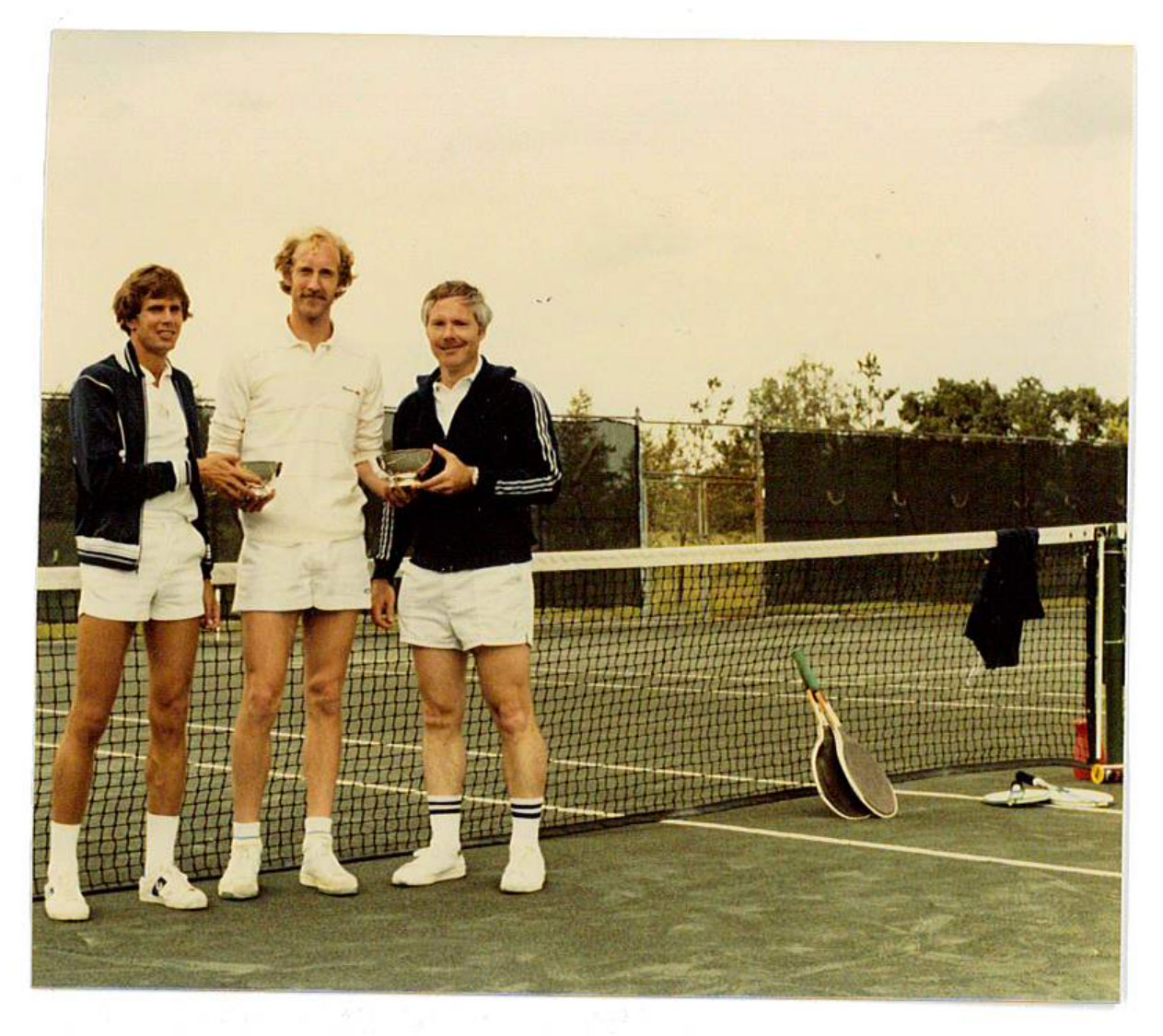 Although the original Club plans included a sunken exhibition court with permanent seating for 5,500 to be built on the premises, the project was dropped after it was fully explored and evaluated, including financial costs and benefits.

The ground-breaking ceremony for the Cleveland Racquet Club took place on Friday, May 16, 1969. Invitations were sent to the 21 investing founders and to 272 optimistic members who had paid an initiation fee of $500 each without seeing a building.

In April 1970, the Cleveland Racquet Club finally opened its doors to its 353 members. Four squash courts and five indoor tennis courts were ready for play.

The monthly dues of $50 began at this time. The locker rooms opened in May and the 12 outdoor courts and the indoor swimming pool opened later in the summer. The paddle tennis courts, located in front and east of the main building were moved to the west side to a more desirable location in the fall.

April 1972 saw the opening of five additional indoor courts to the delight of the membership.

At the CRC annual meeting held on January 16, 1973, President Will McFarlane handed the gavel to incoming president, John Bernet. Will was then presented with a plaque and a bust with the inscription “Willis M. McFarlane, Founder and First President of the Cleveland Racquet Club, January 1969- January 1973.” 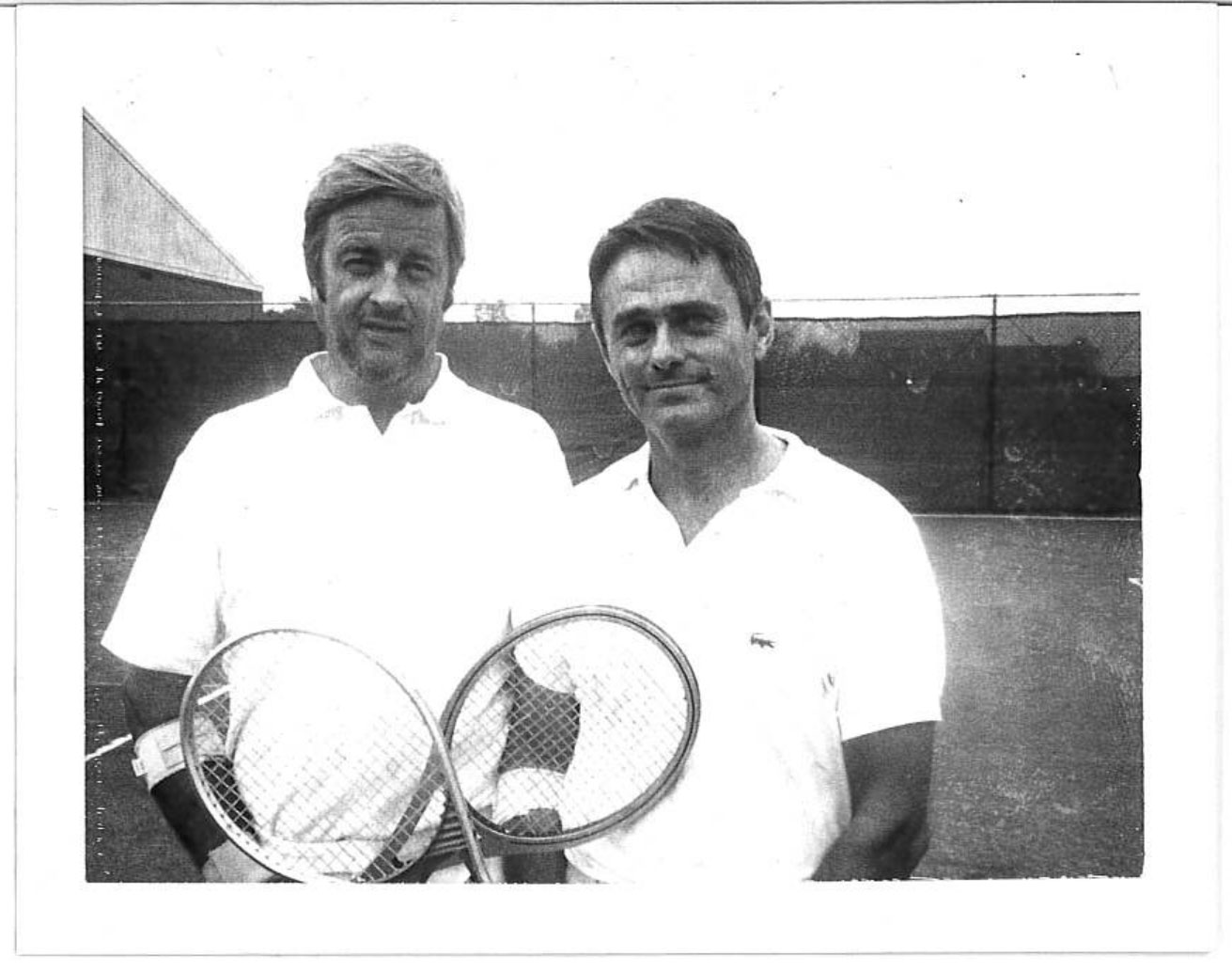 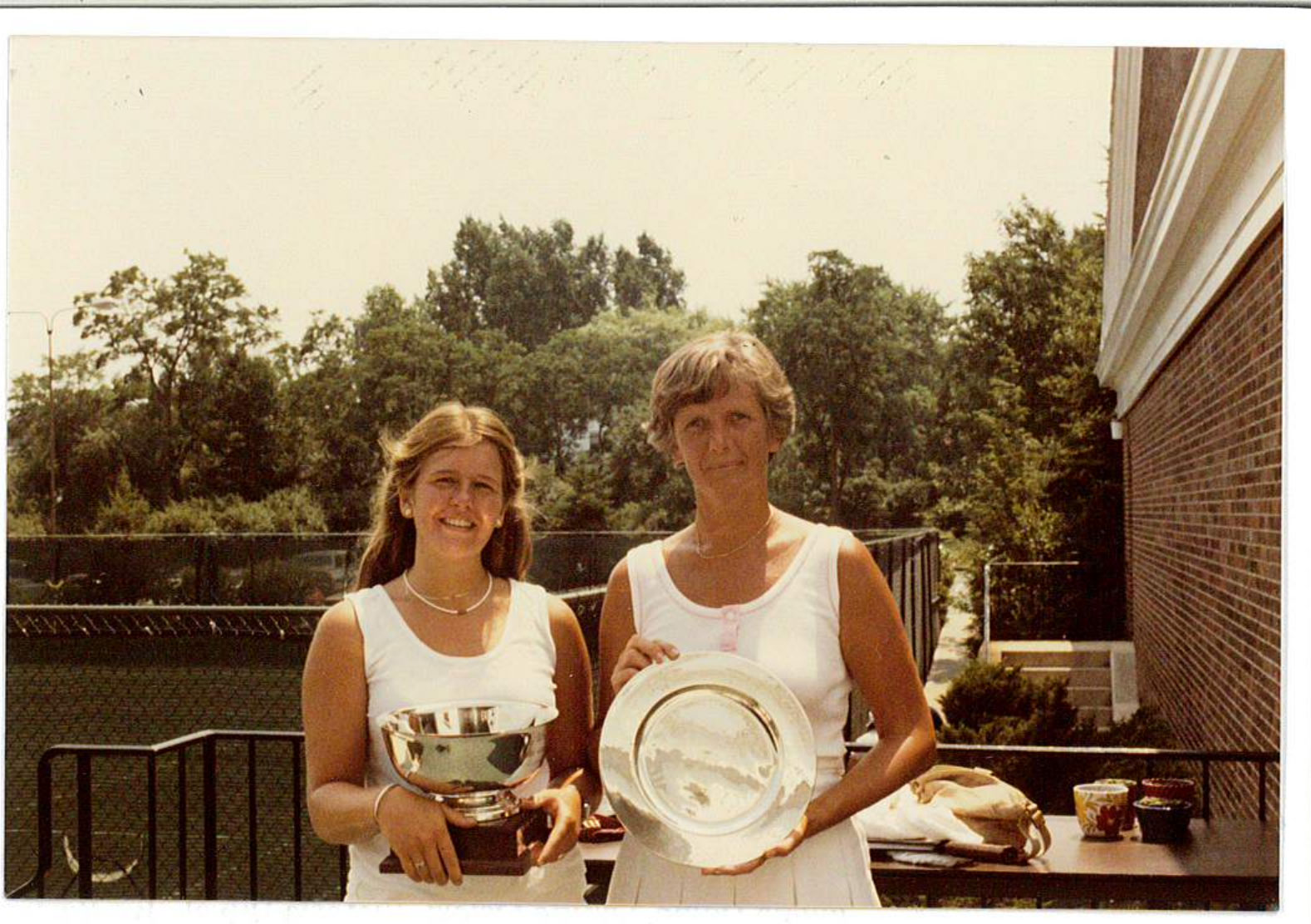 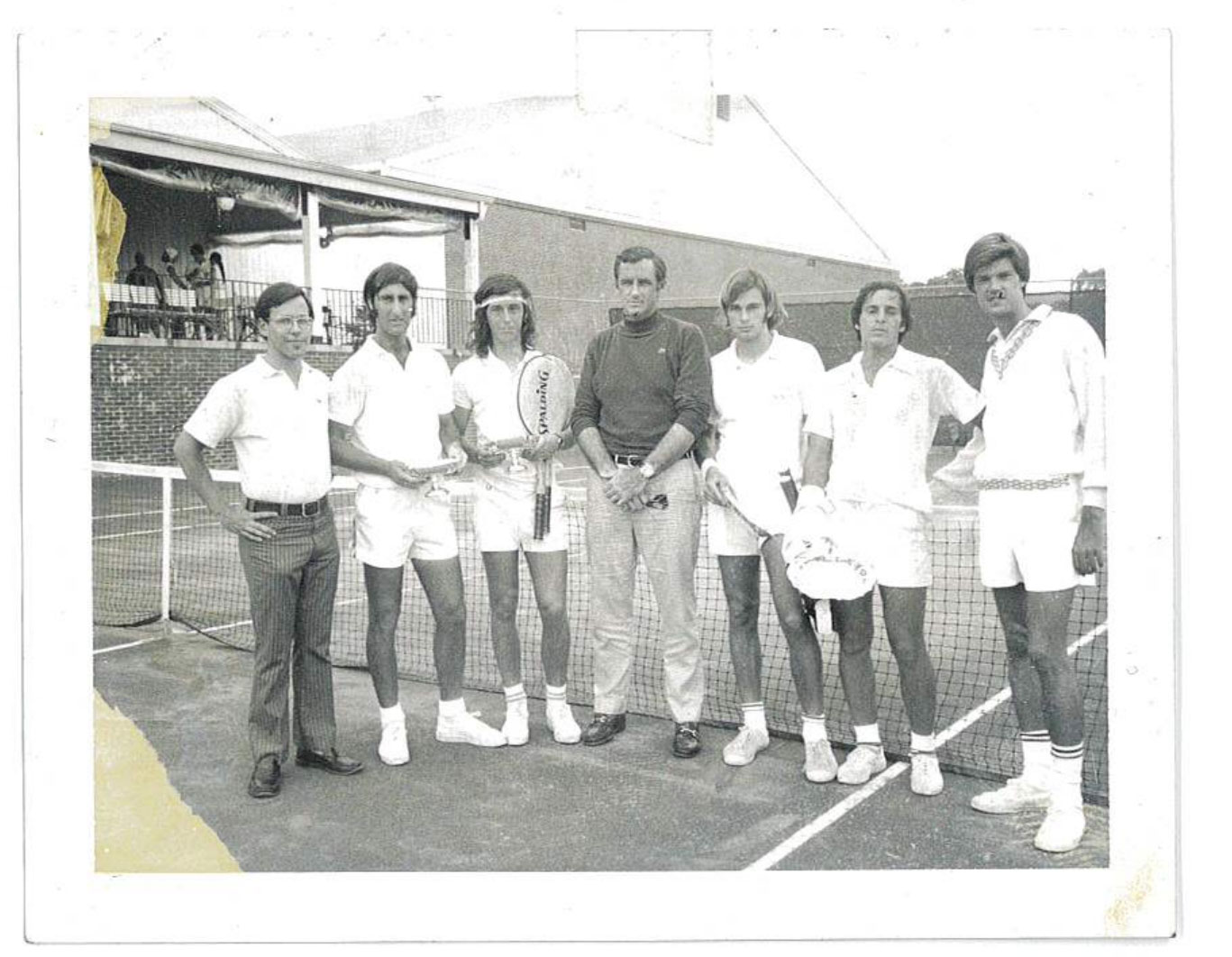