The Cleveland Racquet Club features 10 indoor ultra-cushion courts, 12 outdoor Har-Tru clay courts, and 2 outdoor hard courts. The Club’s tennis professionals oversee a variety of instructional programs, events, classes and clinics for members of all ages and the membership sustains several active tennis leagues and teams. Our club includes a full-service pro shop carrying tennis apparel and accessories, while offering views of our outdoor courts. Your CRC membership includes all court time and can be reserved 48 hours in advance through our online booking system.

Our professional staff offer activities that elevate our member skills through multidimensional activities. The premium facilities and convenient location make the Club a place for families to enjoy socializing, playing and relaxing. Our extensive programming includes programs for seasoned to novice players, adults and juniors, USTA teams and tournaments featuring future stars to professional tennis.

Anyone can start playing tennis no matter their age or skill level. Our 10 and Under CRC Academy allows players to grasp the fundamentals of the sport. Participants learn about grips, preparation, swing path and ball placement. The equipment and courts are tailored to skill level, so kids can see their improvement and have fun right from the start. The Club’s High Performance professionals are trained to coach all aspects of the game including doubles, singles, fitness, footwork, technique and point patterns. Many national and section ranked players have trained at our Club. CRC is host to the ATP Challenger Cleveland Open each winter. The tournament features the future stars of professional tennis. 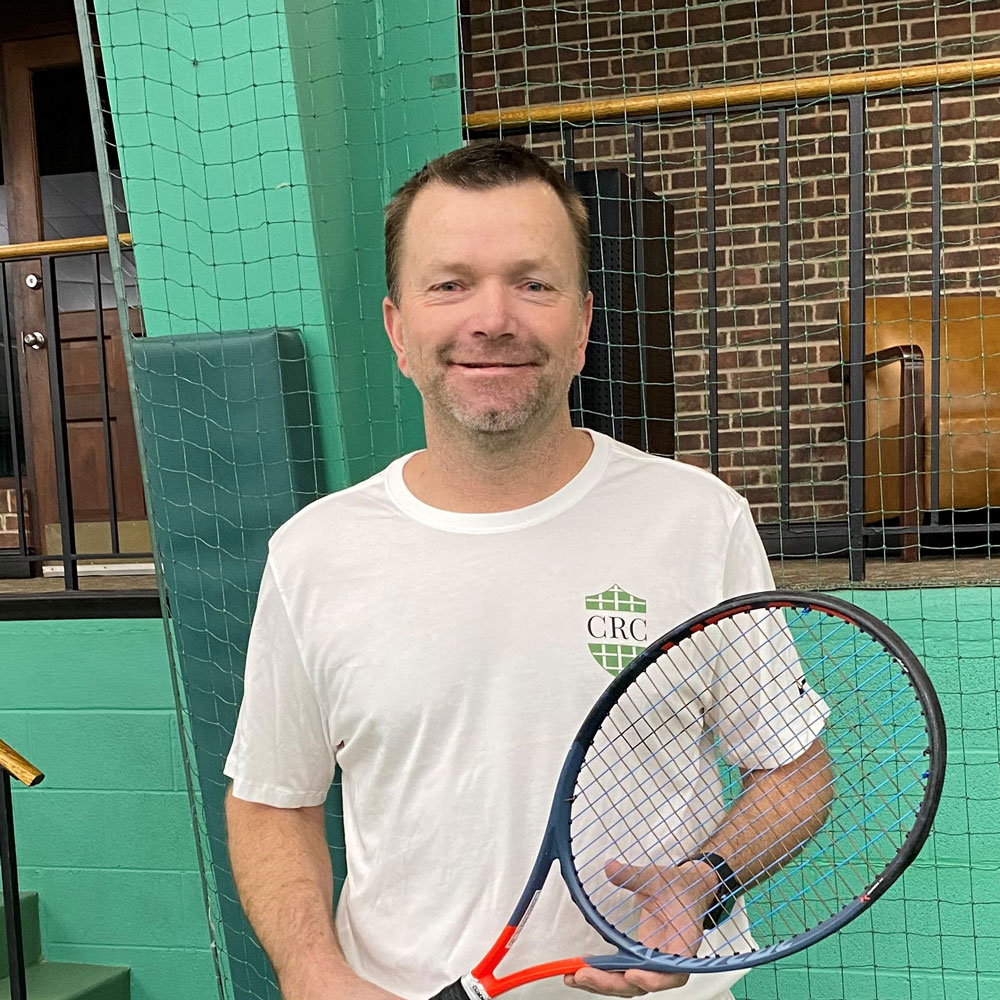 Troy is a native of the Gold Coast, Queensland, Australia. He was ranked in the top 5 juniors in Australia. In 1990 he finished the season as the number 1 ranked Australian schoolboy by winning his 2nd National Singles Title.

He was a 3x All-American for Pepperdine University and was the winner of various ITF World Junior Titles.

He is a former ATP Challenger level player before retiring into his current career as a tennis teaching professional. Troy joined CRC in 2012 as the Director of Tennis. 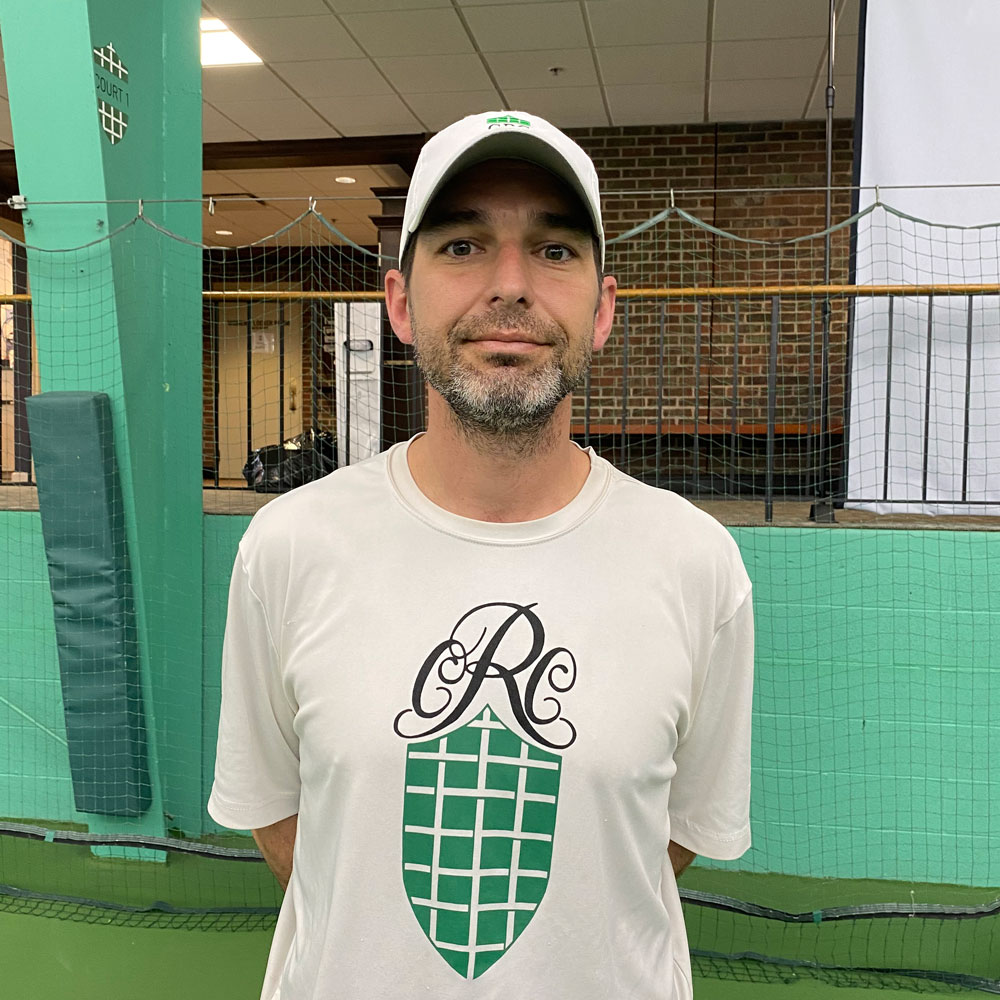 Todd is from Youngstown Ohio where he attended Ursuline HS and is a member of the Athletic Hall of Fame for tennis and soccer. In the USTA Junior Circuit, Todd reached a high of 15th in the Midwest and as high as 118 in the National Rankings while advancing to the OHSAA state semi-finals his senior year.

He then went to University of Toledo on a tennis scholarship before transferring into The Ohio State University and finishing his playing career as the 2006 Varsity “O” Postgraduate Scholarship winner.

He then attended The Citadel MBA program in Charleston, SC while helping to coach the Men’s team and also teaching under Roy Barth at Kiawah Island Resort from 2006-2008.